Exhibitions and Events: Wish You Were Here: Postcard exhibition (2012) 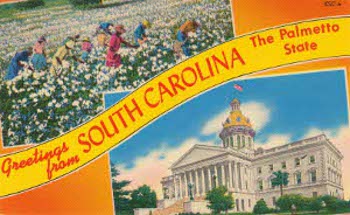 Upon their inception in the nineteenth century, postcards were simply meant to be a cheap, fast way for people to exchange short messages. However, as the decades rolled on this invention of convenience was transformed into a medium of social commentary and an essential aspect of vacationing. From the hills of Hollywood to the Florida beaches tourists scrawl "Wish you were here!" on the reverse side of images taken from the world’s most visited destinations. 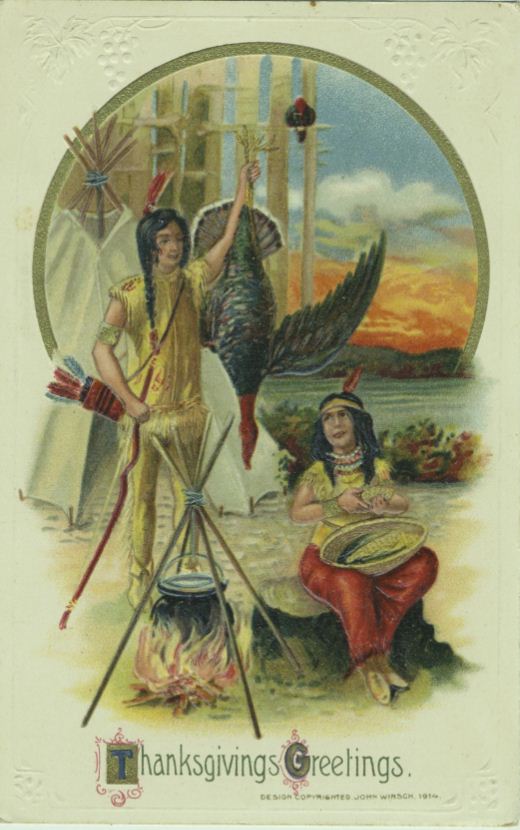