Exhibitions and Events: The Max Heller Collection, Evidence of an Extraordinary Life (2012) 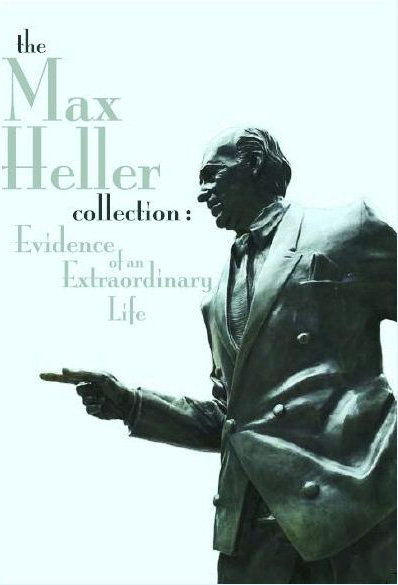 Papers, artifacts, and audiovisual materials from Max Heller’s long and illustrious life will be on display. A Holocaust refugee who arrived in the United States from Vienna in 1938, Heller built a successful career in textiles, but retired early to devote his life to public service and philanthropy. He served two terms as mayor of Greenville, from 1971-1979. In that time, he spearheaded the revitalization of downtown, desegregated City Hall, and worked to improve the quality of Greenville’s low-income housing. After a closely contested run for Congress in 1979, Heller was appointed chair of the South Carolina State Development Board by Governor Richard W. Riley. He continued to be involved with public and community service organizations until his death in 2011 at age 92.

Max Heller’s connection with Furman runs as long as his connection with Greenville. Shortly after his arrival in the United States, Heller was visited by President Plyler, who had heard his story and offered to tutor him in English. After his retirement from business, Heller joined the university’s Board of Trustees. Furman awarded him an honorary Doctor of Laws degree in 1975 and the Bell Tower Award in 1998. In 2002, the Collegiate Educational Service Corps was renamed the Max and Trude Heller Service Corps, in recognition of the couple’s decades of commitment to the organization. 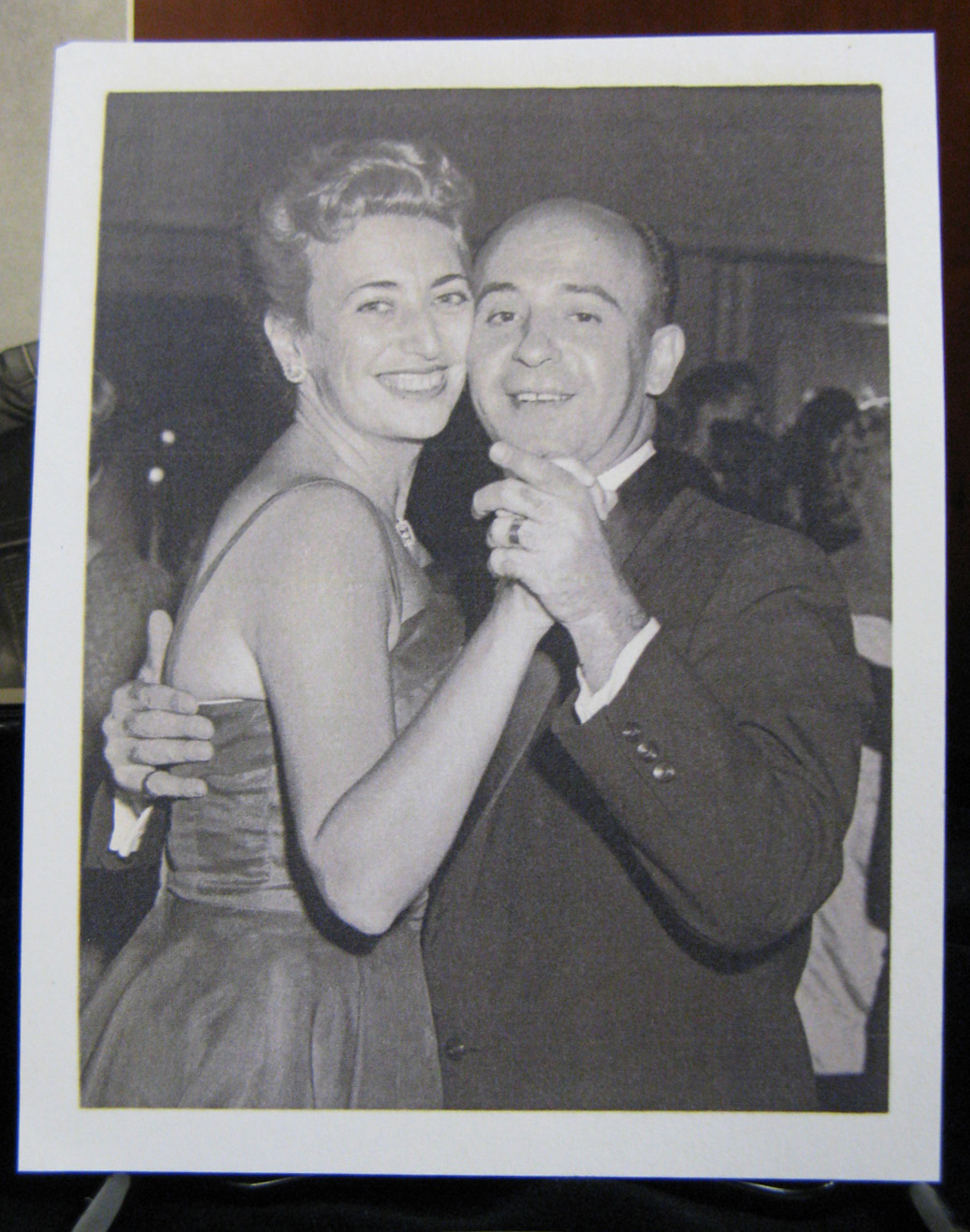 “I don’t want a weekend marriage – I want to be sure that wherever I go, Trude can go with me.”

Max Heller, in response to whether he would seek the Democratic nomination for the 4th Congressional District race, The Greenville News, January 10, 1977.