The PEN/Faulkner Award for Fiction is a national prize which honors the best published works of fiction by American citizens in a calendar year. Three writers are chosen annually by the directors of the PEN/Faulkner Foundation to serve as judges for the prize, and these judges are asked to select five books (from among the more than 350 works submitted each year) as finalists for the award, making this the largest peer-juried award in the country. 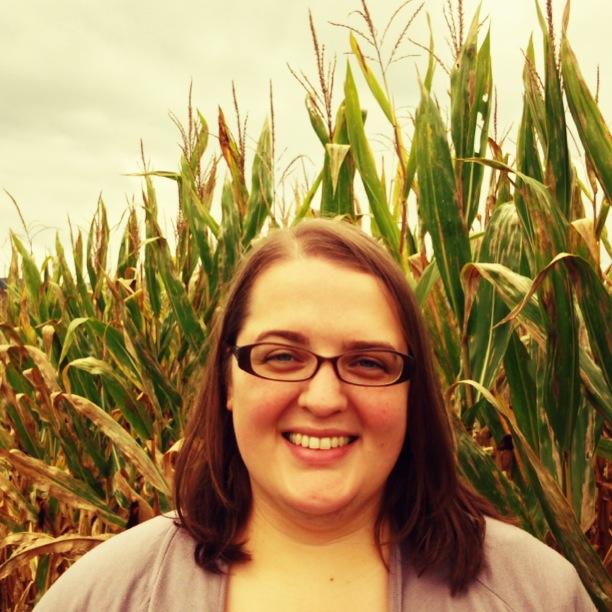