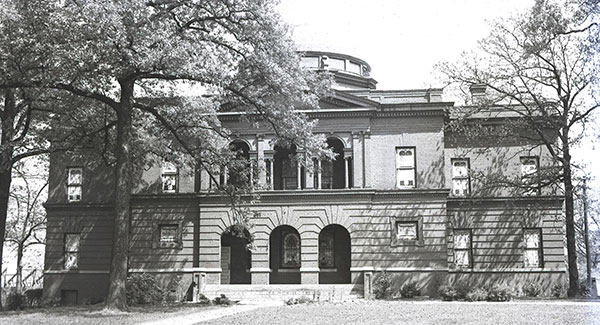 The Furman Course Catalog of 1899-1900 describes the new Alumni Hall that had just been erected on the downtown campus at a cost of twenty thousand dollars.

"The building is modern in construction and contains, besides two lecture rooms and two spacious halls for the Adelphian and Philosophian Societies, a large auditorium  . . . will seat nearly a thousand persons . . . . The windows of the entire building are of opal art glass, affording a soft mellow light with a pleasing effect."

The building was later named the Judson Alumni Hall in honor of long-time professor and Dean Dr. Charles H. Judson.

The 1900 Commencement exercises were held in the new building, and visitors to that function immediately commented on the fifteen stained-glass windows fixed inside the Hall. Manufactured by the F.J. Cooledge Art Glass Company of Atlanta, the windows figured prominently in The Baptist Courier’s descriptions of the Commencement.

“It was a happy thought of the building committee,” the Courier wrote, “to adopt the memorial window feature.” “The windows place[d] before the students and the coming generations the names of men who helped to make the University and the denomination (Baptists) in South Carolina.”[i]

The larger windows on the ground floor consisted of separate top and bottom panels. Some of these bottom panels included what were called "memorial" panels, being dedicated to a person of importance to Furman or South Carolina Baptists.

With the move to the new campus in the 1950s, the panels were removed, crated and sent to Furman Leaded and Stained Glass Co., Birmingham, Ala. [owned by a great-great-grandson of the university's namesake] for refurbishing with plans to use them in the proposed chapel on the new campus.  When those plans were put on hold, the crated panels were returned to the university and put in storage, not to be accessed again until 2003 when the James B. Duke Library was undergoing renovation. The panels currently grace the library and other buildings on campus. 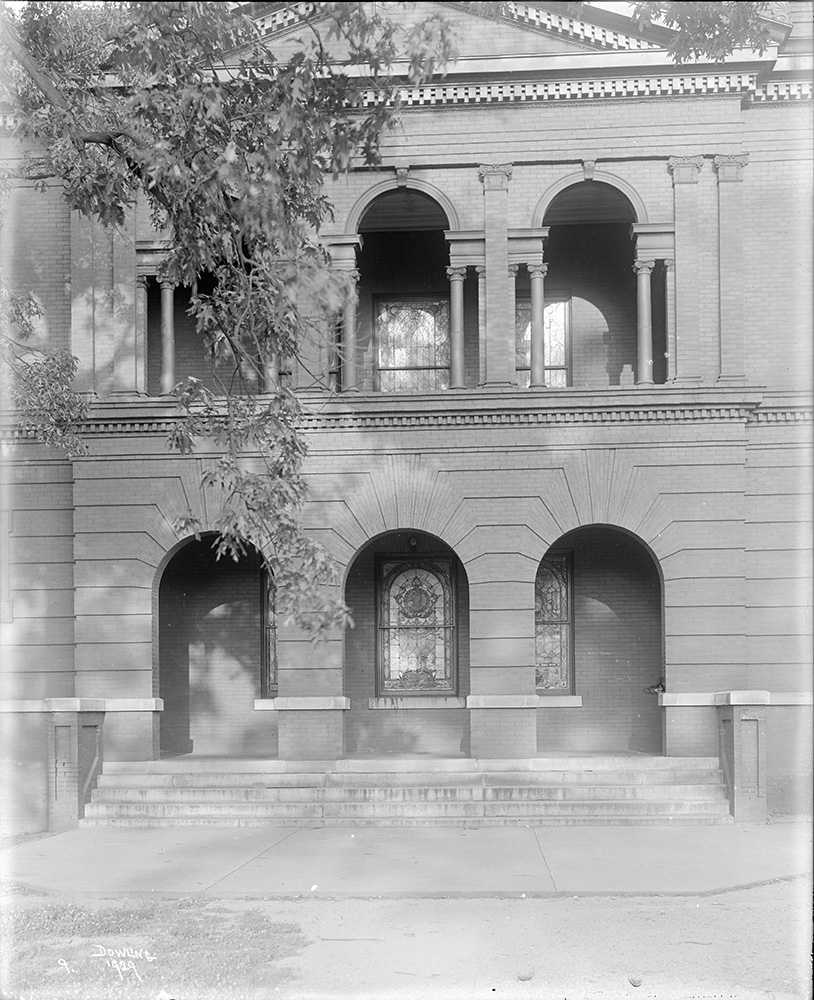 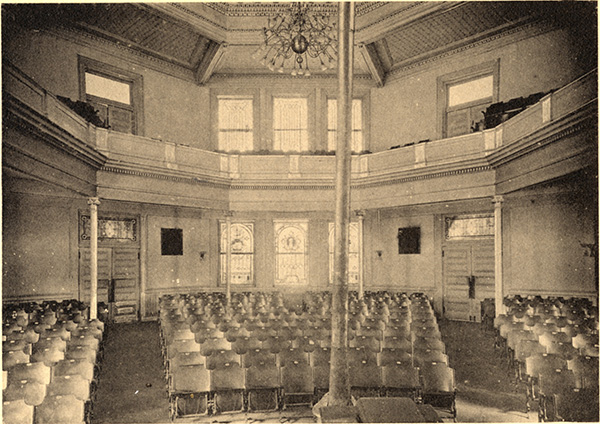 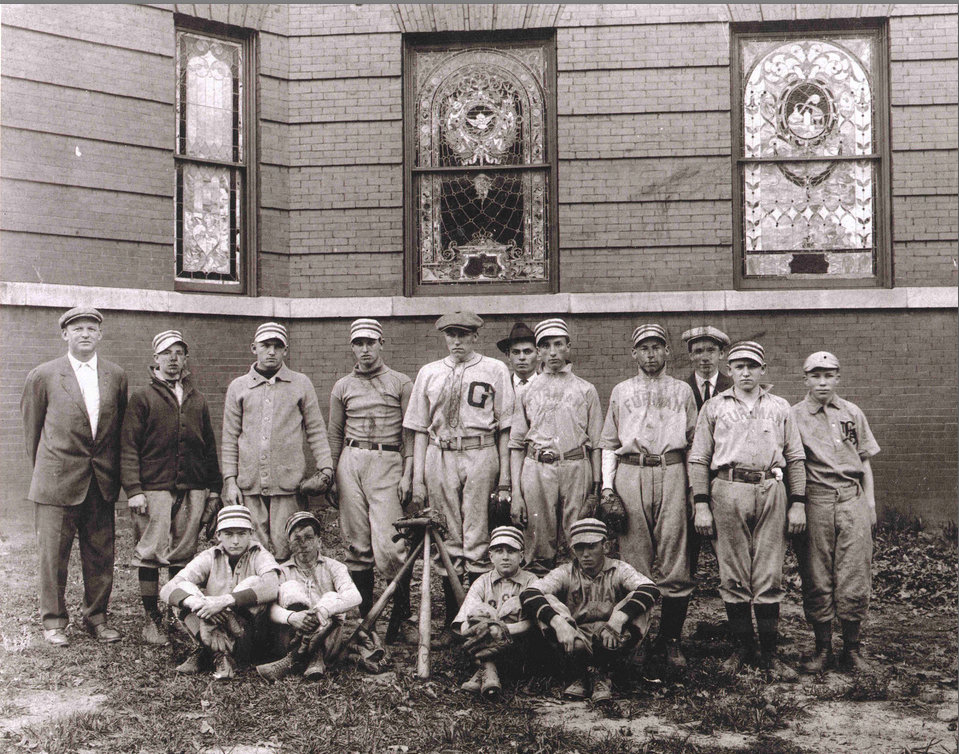 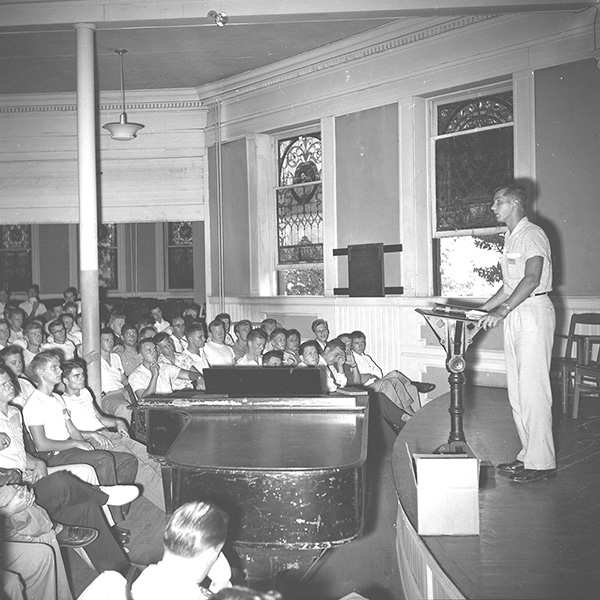 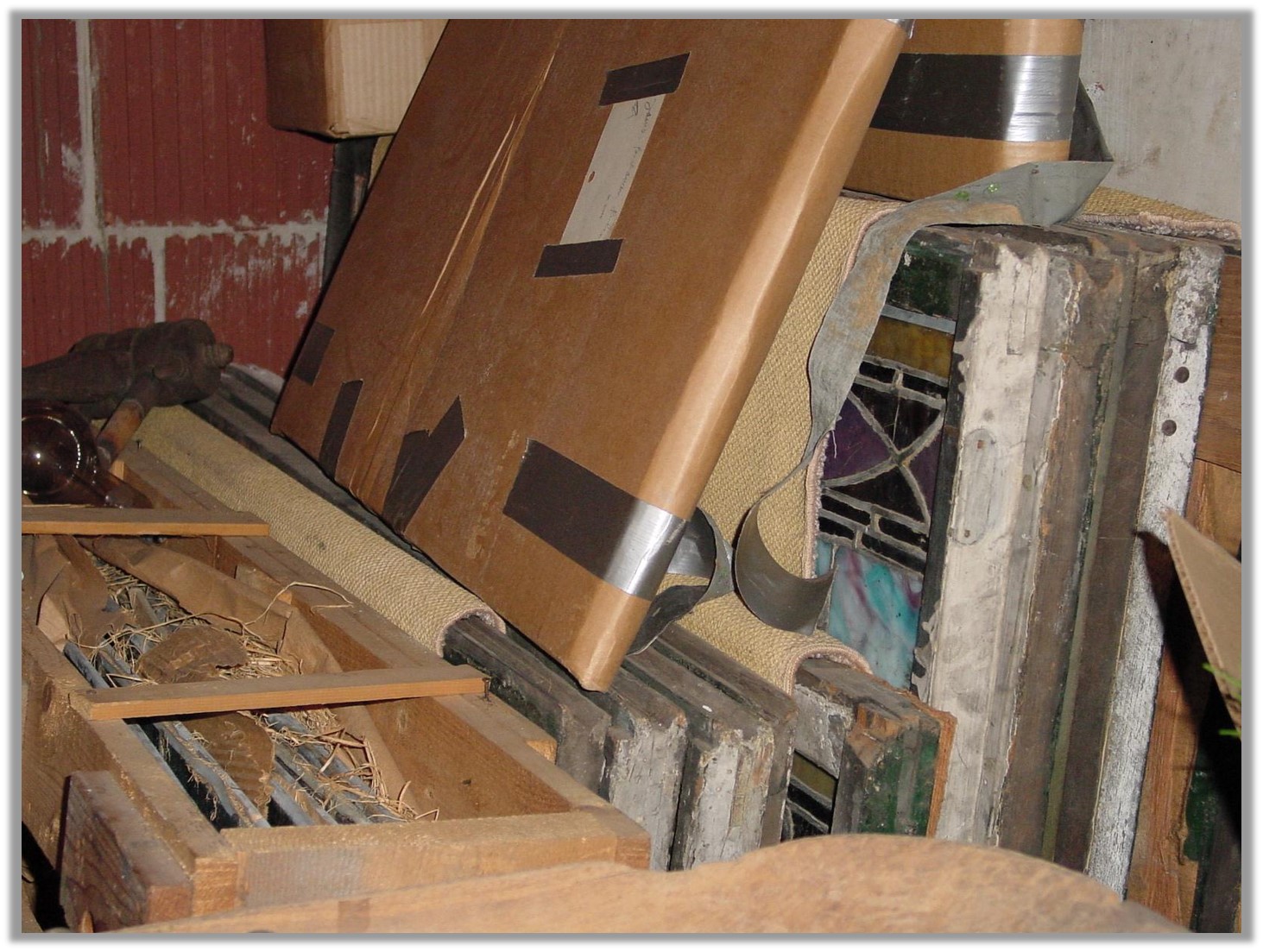