The Furman football team as well as all Furman's sports teams were renamed "Paladins" or "Purple Paladins" in 1961. Paladins refers to the knights of Charlemagne's Court who were men of courage and daring, persons of "outstanding worth or quality who are firm in support of some cause or objective."[1]

Through the years many requests had been made to establish a common name for all Furman teams. Not until the spring of 1961 did the move attract enough interest to warrant a change. Under the leadership of Alvin Brown, Pep Club president; Tom Player, student body president; and head cheerleader Don Senteil, the Pep Club submitted the proposal to the student body by way of a campus poll which revealed that the majority of the student body preferred the name "Paladins" as the new name for the football team and all other sports teams wearing the Furman colors.[2]

The football team had been named the Purple Hurricanes in the 1920s. The basketball team had previously been named the "Paladins" and the “Paladins of the court” by the late J. Carter (Scoop) Latimer, former sports editor of The Greenville News. The baseball team was previously known as the “Hornets” and the cross country and track teams were the “Harriers.” The student newspaper, The Hornet, was also renamed The Paladin in 1961. 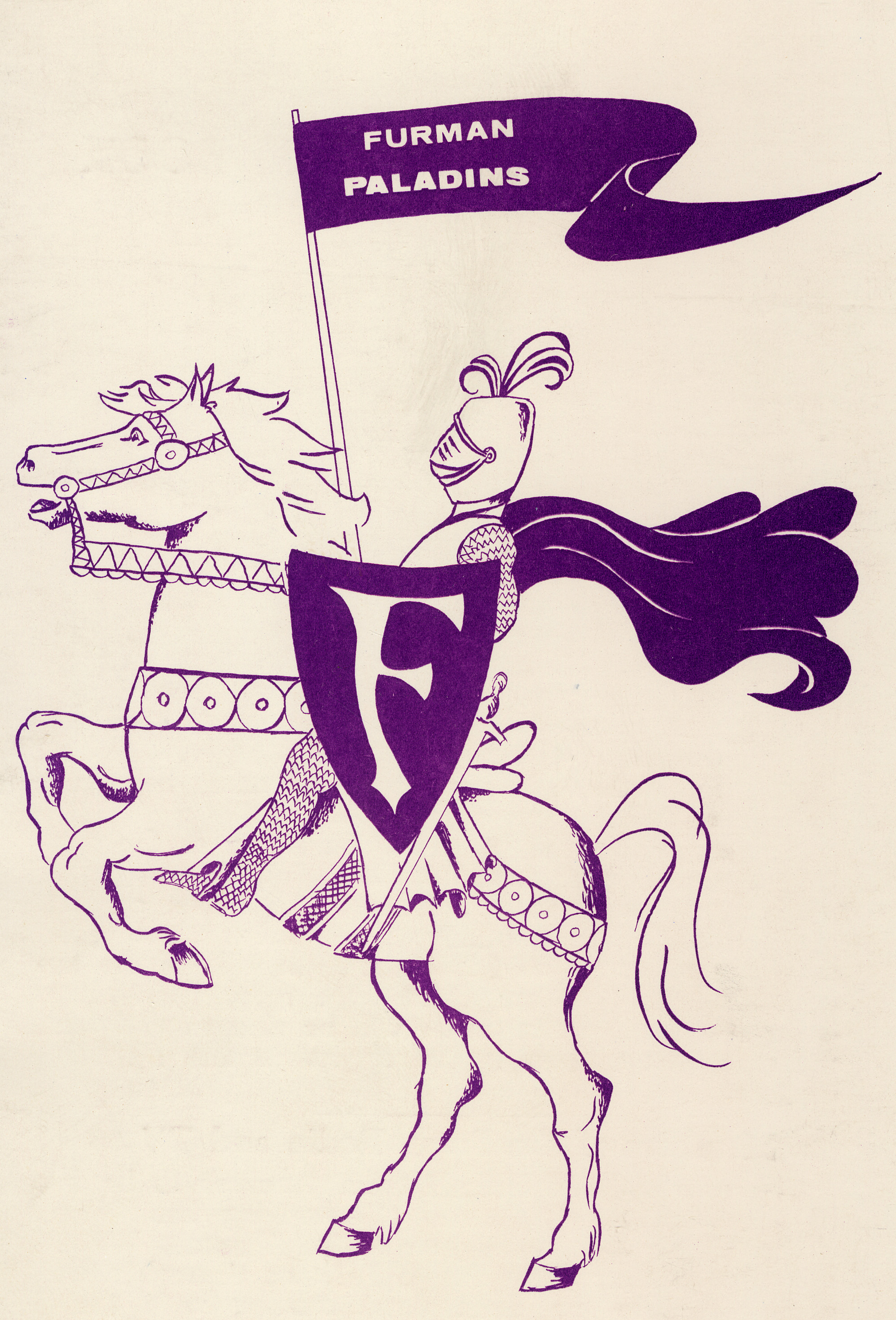 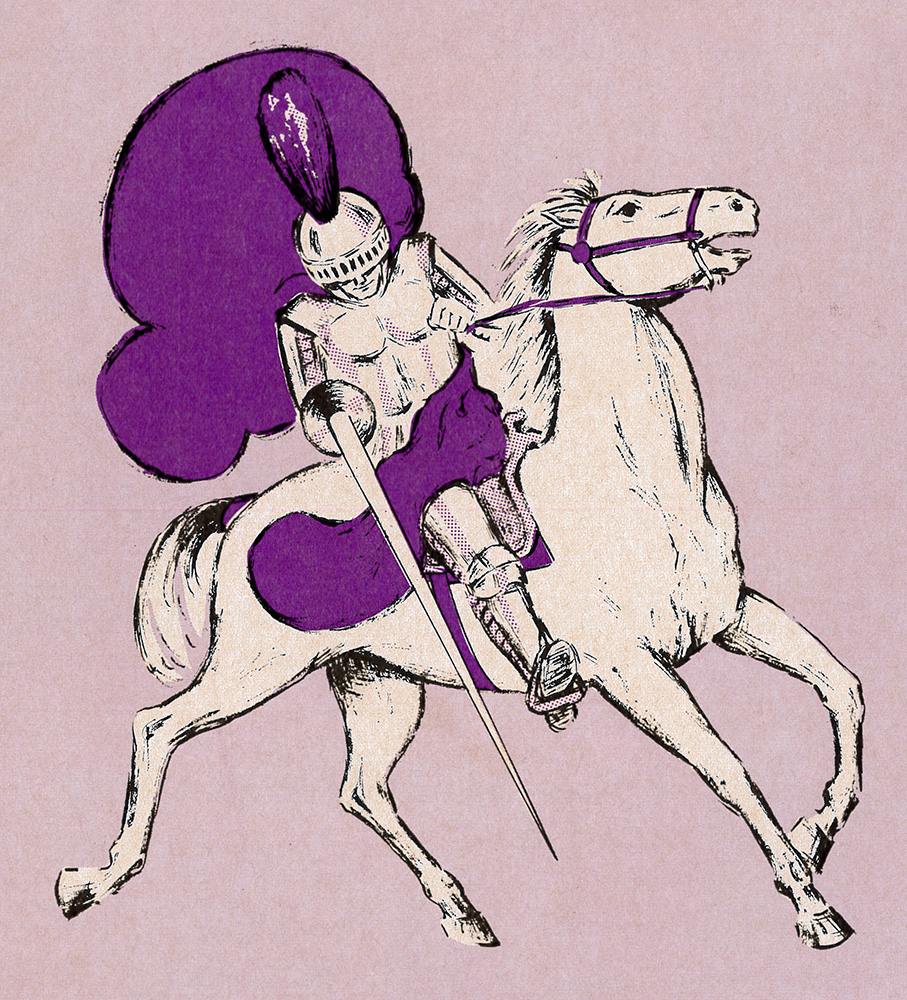 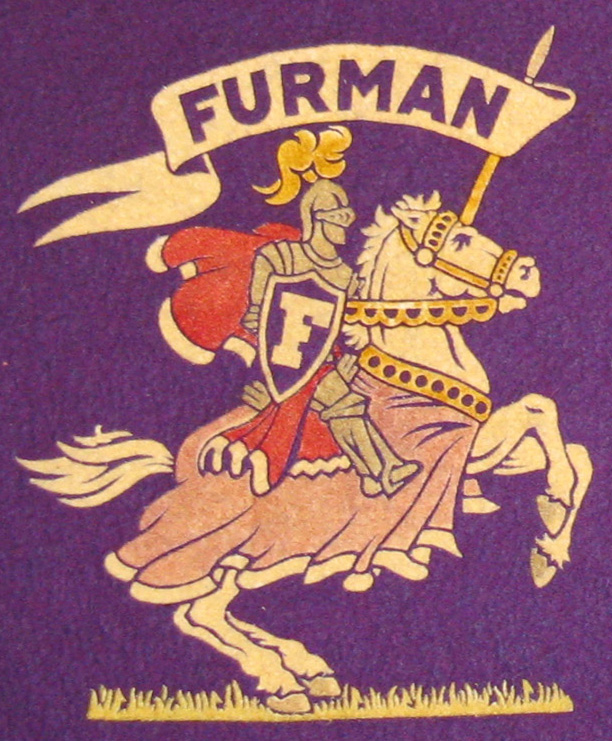 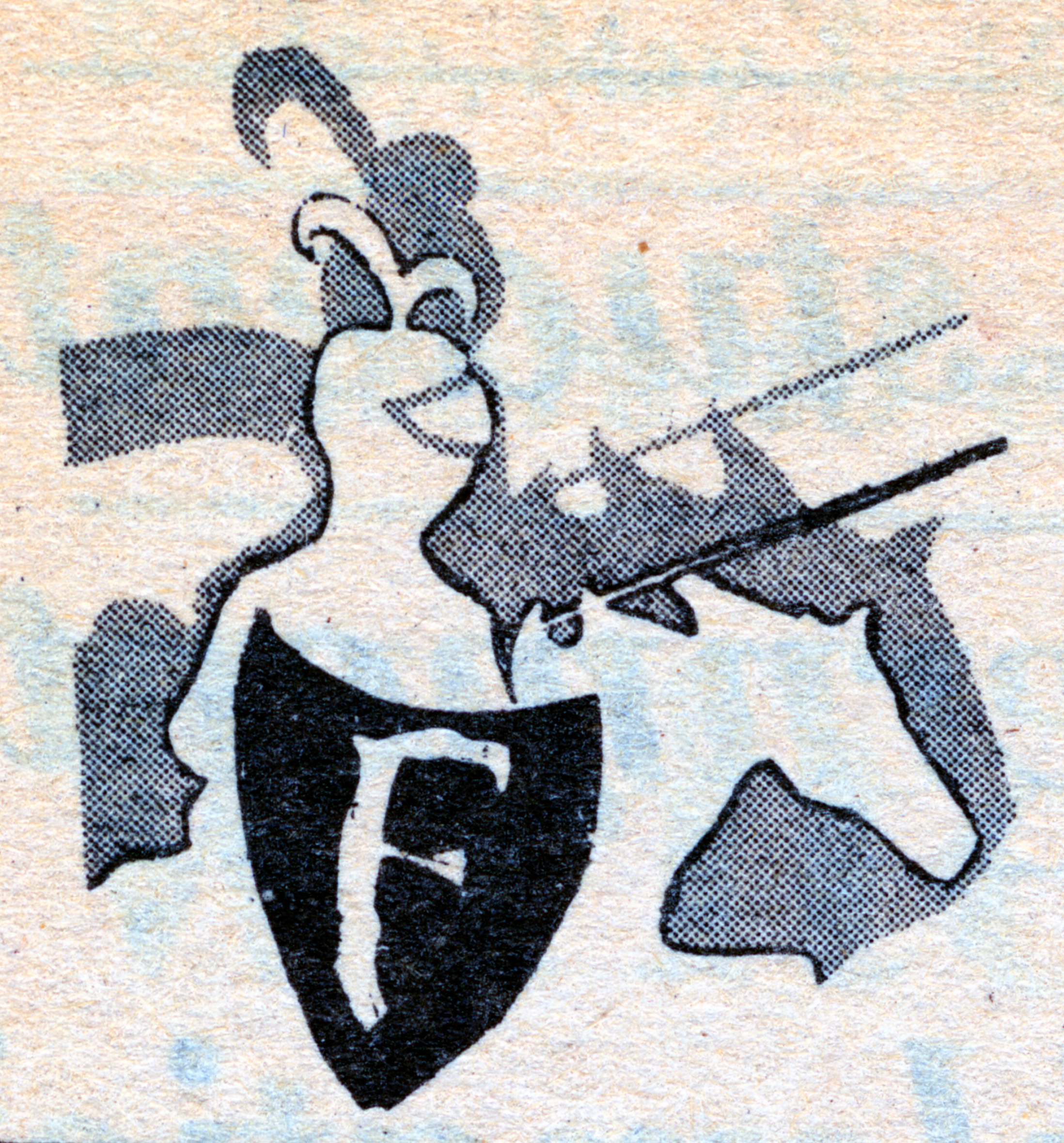