Held annually, the event was moved to October 9 in 1924 in remembrance of the birthday of Richard Furman. The observance was moved again in 1928 to the month of January and remained there for many years.

In the spring of 1990, Founder’s Day began to be observed as part of Founders’ Week which was in the spring.

The first Founders Day Convocation was held on January 11, 1954, in honor of Dr. John L. Plyler's completion of fifteen years as President 1938-1953. The program was held on Furman's Woman's College campus in the David M. Ramsay Fine Arts Building. 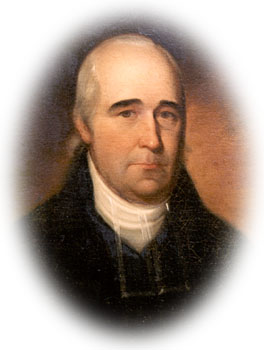 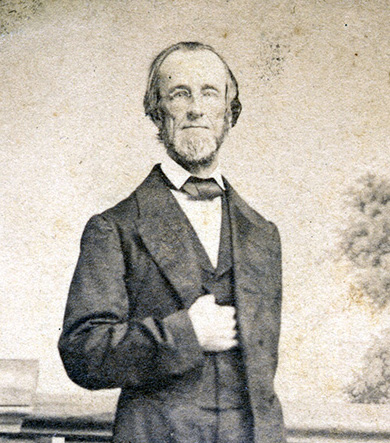