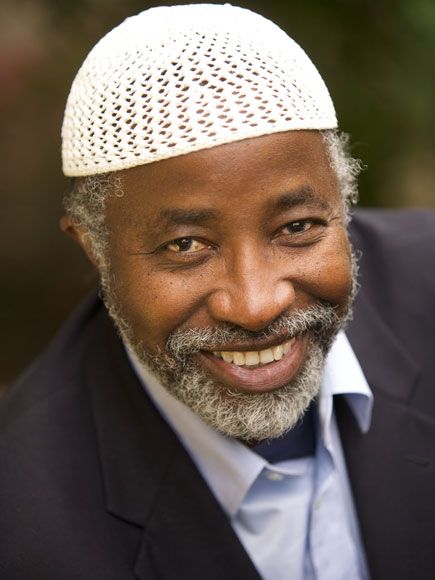 Dr. John Francis, also known as "The Planet Walker," gave up riding or driving in cars in 1973 after witnessing an oil spill in the San Francisco Bay Area. Shortly after, he then took a 17-year vow of silence in an effort to make space for active listening, reflective thought, and the environment. During his vow of silence he went on to earn his bachelor's, master's, and PhD.

Dr. John Francis is a National Geographic Education Fellow, a former United States Coast Guard Ambassador--during which he helped write oil policy--and he also served as an ambassador for the United Nations.