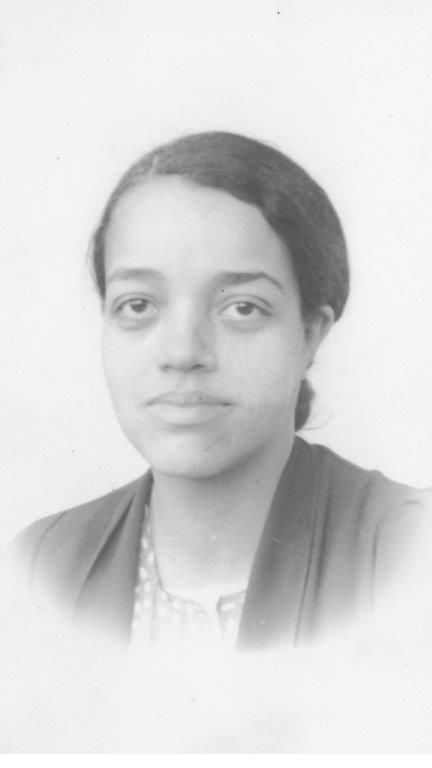 Dorothy Vaughan’s name was catapulted into the broader culture when Margot Lee Shetterly wrote the book Hidden Figures and it was then adapted for film. Born in 1910 in Kansas City, Missouri, Dorothy studied education and mathematics at Wilberforce University, the first historically black college in the United States. Upon graduating she was hired to teach math in Farmville, Virginia. After teaching math for more than a decade in a segregated school, Vaughan saw a job posting in her post office seeking mathematicians to work for the National Advisory Committee for Aeronautics. She worked alongside all of the other black mathematicians, known as computers, in the segregated West Area Computing Unit. Vaughan played an instrumental roll in the space program. In 1958 when NACA became NASA, departmental segregation ended and Dorothy began working as a FORTRAN programmer in the Analysis and Computation Division. She retired in 1971, seven years before women were allowed into the astronaut program.