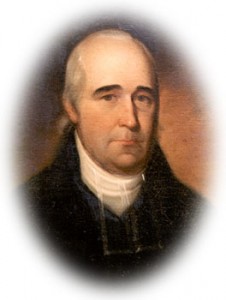 Richard Furman was born in Esopus, New York in 1755, but his family moved to South Carolina soon after he was born. Furman pursued a career in religion and was ordained May 10, 1774. He preached in the High Hills of Santee, S.C. until 1787, and then became pastor of the Charleston Baptist Church, where he remained until his death.