James Clement Furman was born on December 15, 1809, in Charleston, South Carolina to Richard Furman, namesake of Furman University, then pastor at Charleston Baptist Church, and Dorothea Burn Furman, Richard Furman’s second wife.  James Clement was the thirteenth of fifteen children born to Richard and Dorothea Furman. He was in normal physical health until he contracted malaria as a teen.  After that point, James C. Furman suffered from recurring bouts of illness and remained frail for the rest of his life.  As an adult, he was approximately five feet, eight inches tall, but weighed only one hundred twenty pounds.

James C. Furman was sixteen when his father died in 1825. He was baptized at age nineteen, subsequently abandoning the study and practice of medicine. Furman received his license to preach in October 1828.  In March 1830, he became the twelfth student at the Furman Theological Institute located at the High Hills of Santee.  In April 1832, Furman was ordained by the Charleston Baptist Church.  A year later, on April 3, 1833, he married Harriet Eloise Davis (1814-1849), daughter of Rev. Jonathan Davis and they had six children, born between 1834 and 1849.

Furman traveled the state in the early years of his ministry as an evangelist, and in the fall of 1833, he accepted a call from Welsh Neck Church in Society Hill, S.C. where he stayed until 1844, then becoming a senior professor at Furman Institution, located in Winnsboro.  Due to an increase in faculty and lack of funds in 1846, Furman relinquished part of his salary and took a second job as pastor at Fairfield Church. In August 1849, Furman’s wife Harriet died of consumption.

In 1849, the S.C. Baptist Convention decided to remove the Institution to another place and to add a classical school. In 1850, Furman located the site in Greenville, South Carolina that was purchased for the university and classes began in January 1852.  In June 1856, Furman married Mary Glenn Davis (1824-1911), sister of his first wife, and they had four children, born between 1858 and 1867.  The Furman’s bought the Green Farm at the foot of Piney and Paris mountains north of Greenville, remodeling the house and calling it Cherrydale.

Furman served as chairman of the institution's faculty from 1851 to 1859, and served on the Board of Trustees 1859-1860, 1866-1880. Furman became the university's first president 1859 after Basil Manly, Jr. refused the position. Throughout 1860, Furman was highly involved in the cause for Southern secession, stumping in Greenville, and serving at the Secession Convention.

Furman returned to teaching after South Carolina seceded, in December 1860, although most of his students left to join the fight.  During the college’s closure, Furman continued to pastor churches and served as president of the Greenville Baptist Female College from 1863-1864. When the university reopened in February 1866, it was crippled by low funds, and was unable to collect most of the bonds it made before the Civil War.  By the fall of 1868, there was serious talk of abandoning the university, but Furman refused to leave it. The university was kept open with donations collected by Furman.

While president, Furman pastored Greenville First Baptist Church from 1871-1874. He resigned as president of Furman University in 1879, although he continued to teach for another decade.  He continued to pastor four churches until 1889. On March 3, 1891, Furman died at Cherrydale, at the age of eighty-one.  He was buried in Springwood Cemetery. 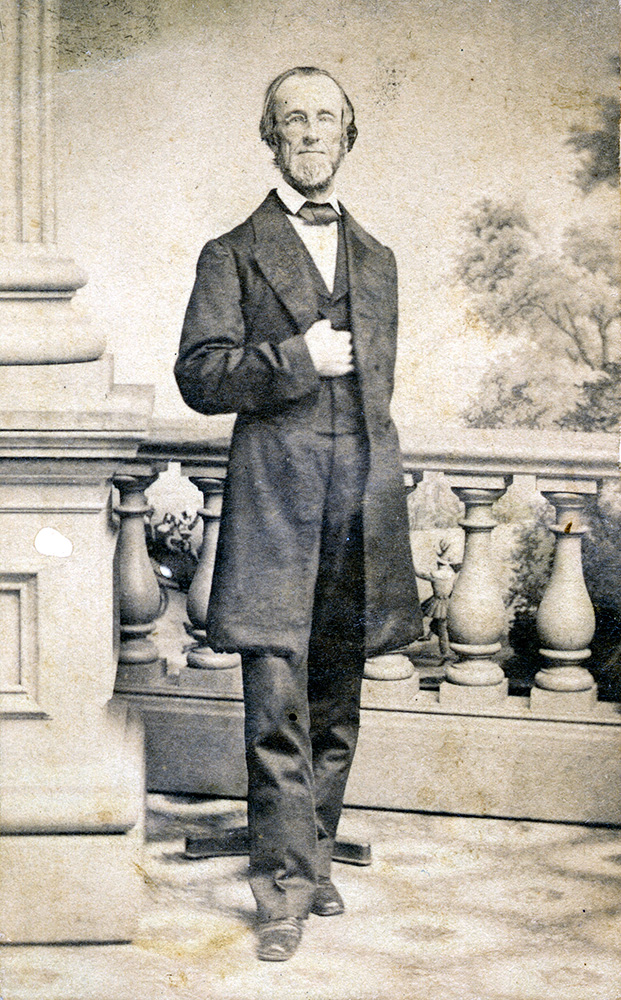 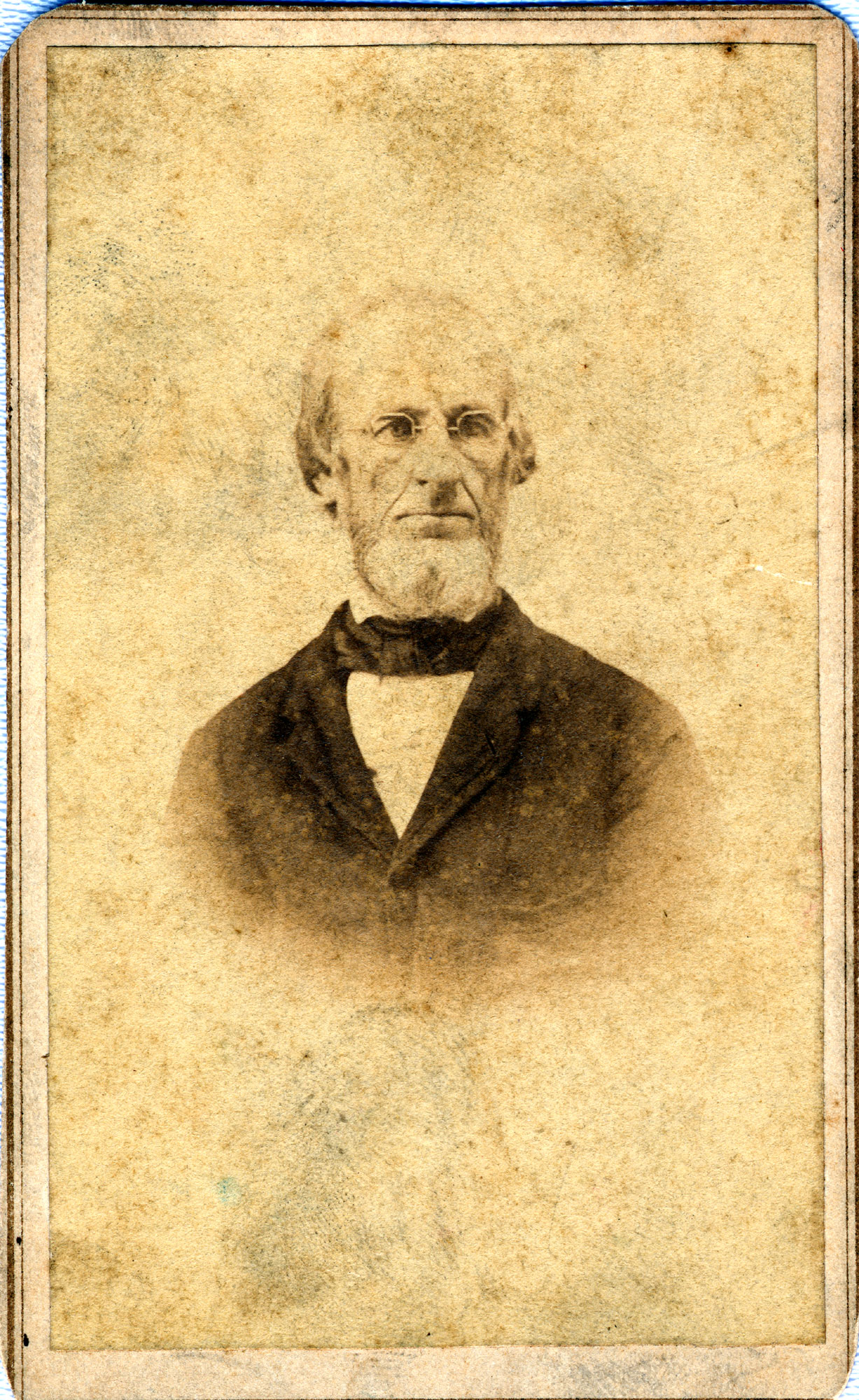 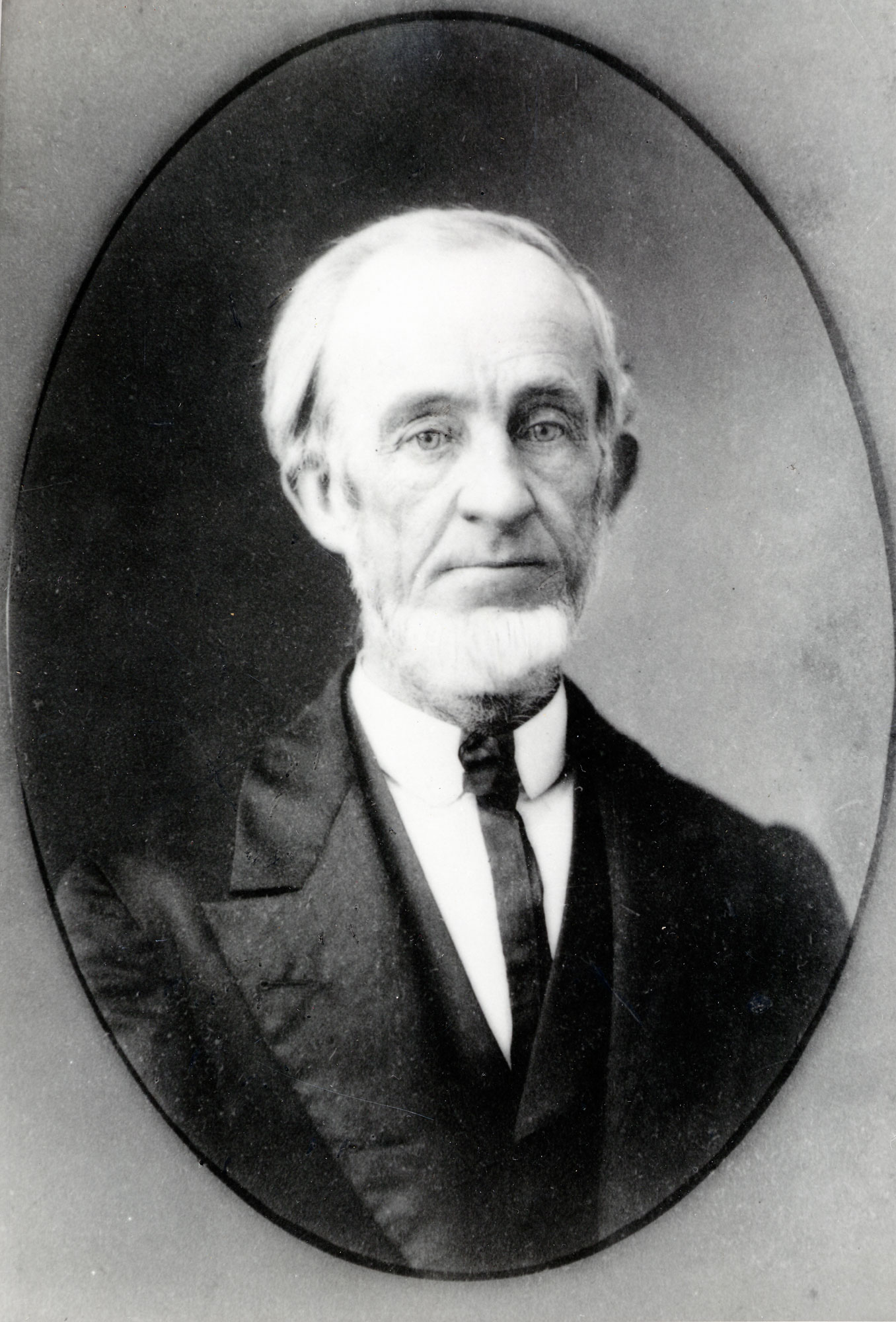 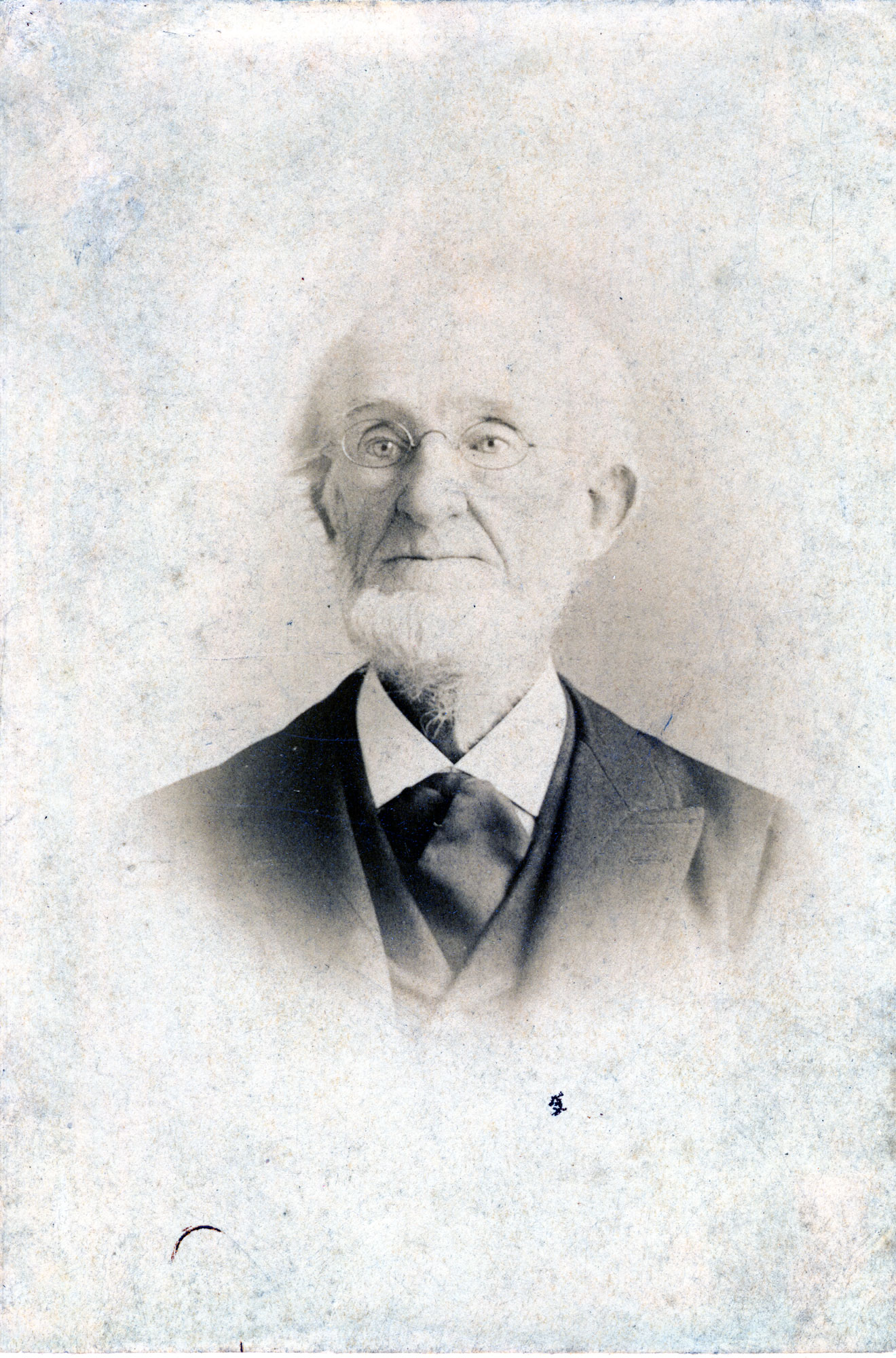