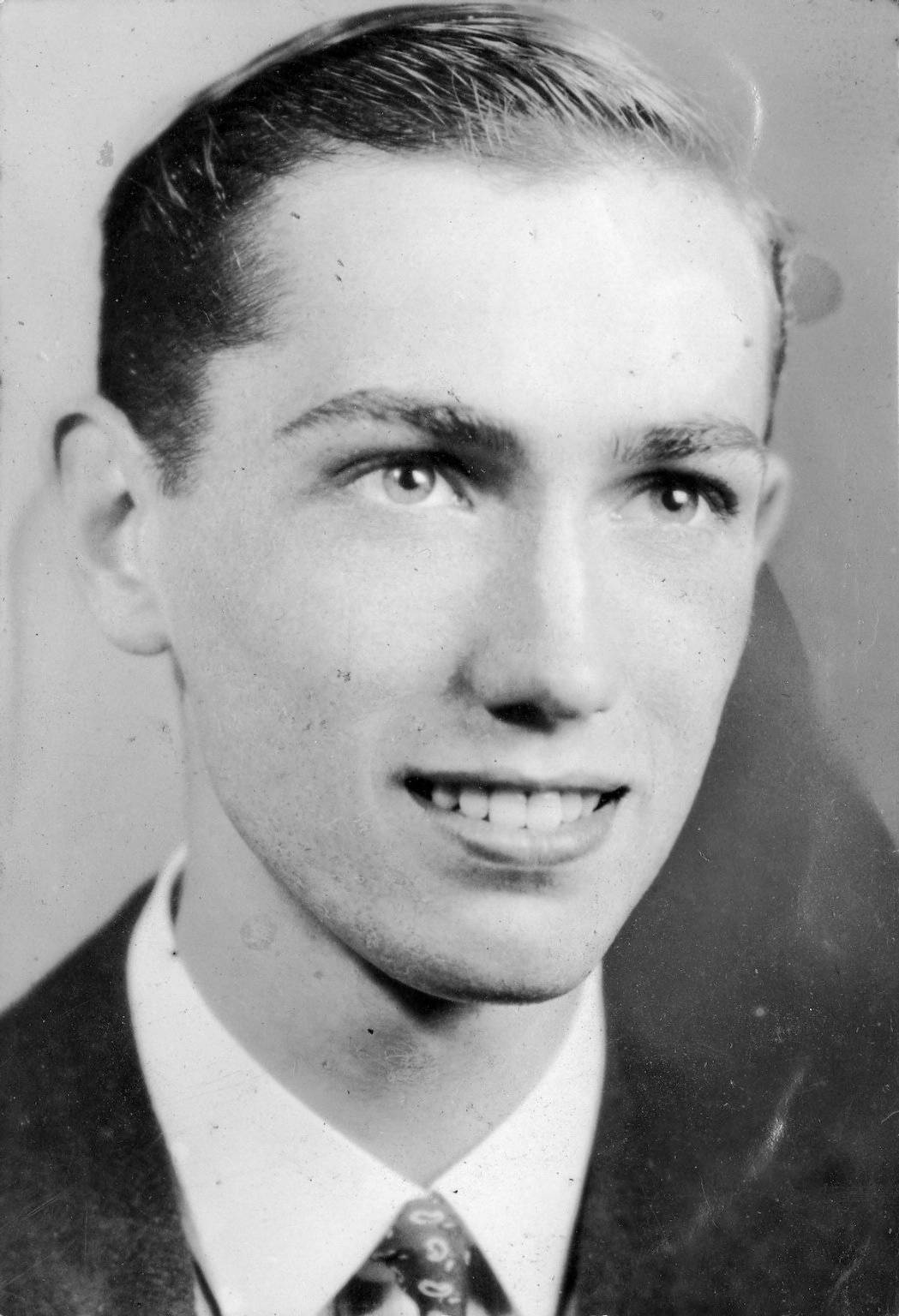 Joseph Michael Greer was a Monroe, Georgia native who graduated from Furman in 1939. Originally named Joseph Moore Greer, he later changed his name to Joseph Michael Greer, but as an internationally known interior decorator and designer, he was known professionally as Michael Greer.

At Furman Greer was a member of the Cloister, an honorary club for superior English students, and contributed to the annual student literary magazine, the Echo, serving as editor.   Greer studied interior design on the Greenville Woman’s College campus while at Furman. After graduation, Greer did graduate work, and then spent time in the Army Air Corps beginning in 1941.

It was during his time in service that he collected material by and about Thomas Wolfe (1900-1938).  Wolfe was an American novelist of the early twentieth century who wrote four lengthy novels as well as many short stories, dramatic works, and novellas.

Retiring from service at the rank of Major, Greer studied at the New York School of Interior Design and the Parsons School of Design in New York. Upon completing his studies, Greer joined the oldest interior decorating firm in the United States, Nancy McClelland, Inc., and eventually started his own firm in 1956. Greer quickly became a distinguished figure in his field, decorating homes or rooms for clients in the U.S. and abroad. As a founder and early president of the National Society of Interior Designers, his appreciation of American antiques gained him an invitation to decorate rooms in the White House during the Eisenhower, Kennedy and Johnson administrations. At a special convocation at Furman in October 1963, the Funderburk Room and the Greer Memorial Fountain, both designed by Greer, were dedicated.

Greer’s life ended tragically in April, 1976, when he was found murdered in his Manhattan apartment.