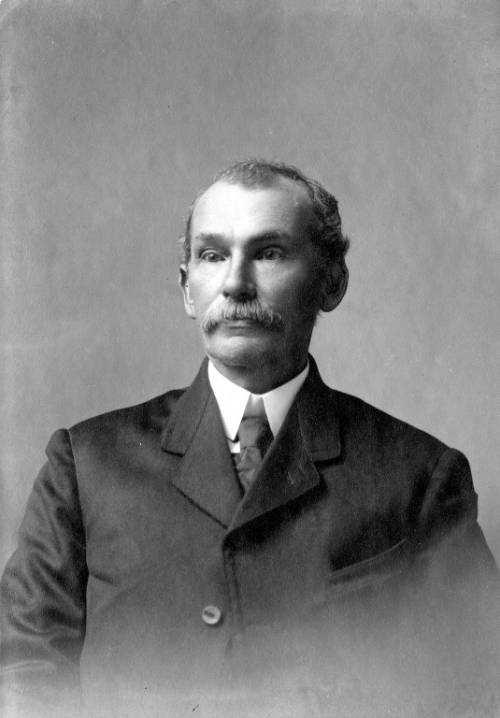 Dr. Cook was the first custodian of the Baptist Historical Collection on the downtown campus that now is part of Special Collections and Archives in the James B. Duke Library.

Cook authored many books, most notably, A biography of Richard Furman, 1913; The life and legacy of David Rogerson Williams, 1916; The life work of James Clement Furman, 1926; A historical background of Greenville, 1926?; Luther Rice : the forgotten man, 1936, and Sherman's march through South Carolina in 1865, 1938.