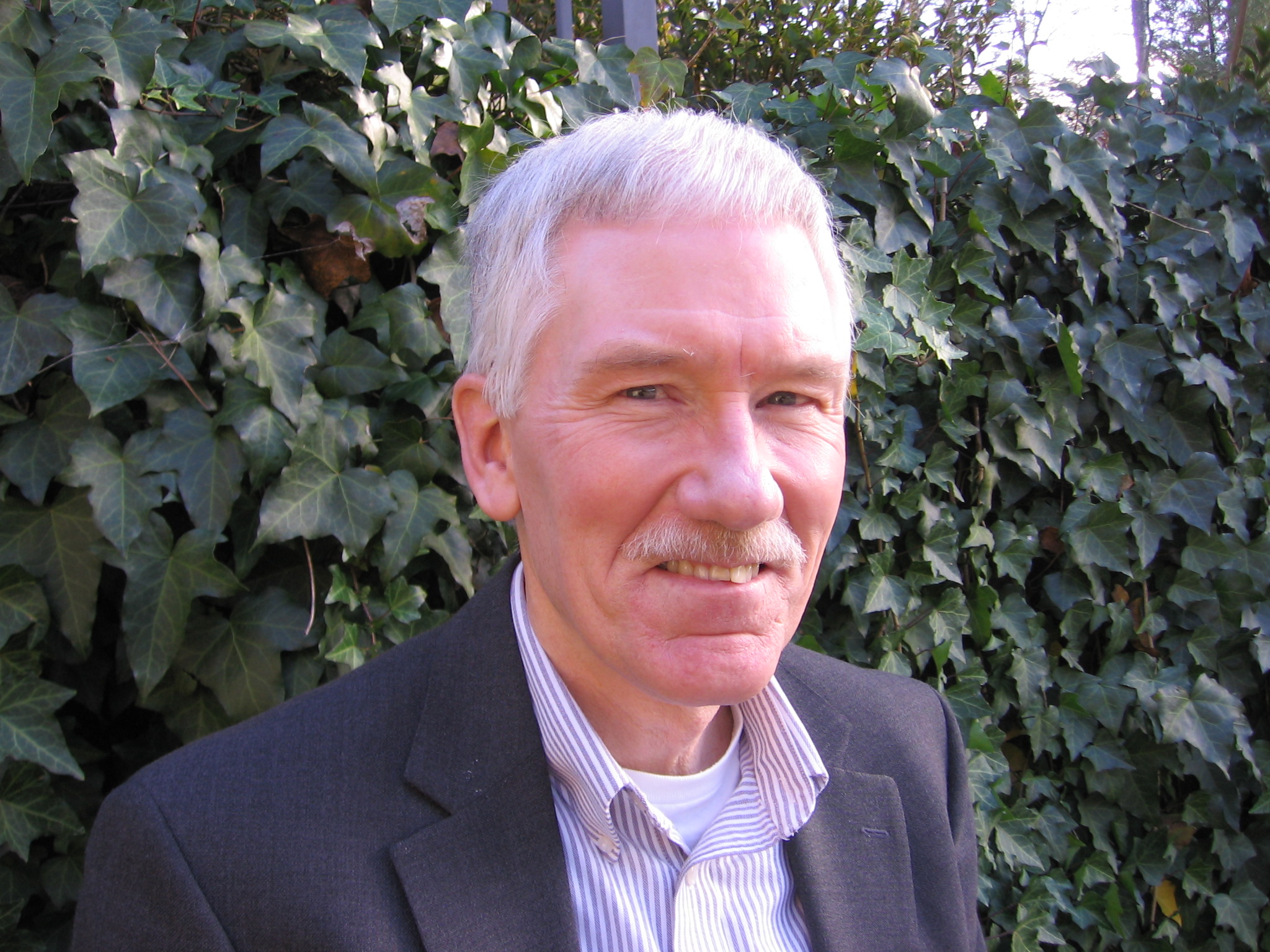 Born in New York, Gilbert Allen moved to the foothills of South Carolina in 1977 with his wife, Barbara, where they have lived ever since. Allen attended Cornell University, where he received his BA, MFA, and PhD. Allen retired from teaching at Furman University in 2015, and he is now the Bennette E. Geer Professor of Literature Emeritus and continues his work as a writer and editor. Allen's poetry collections include In Everything, Second Chances, Commandments at Eleven, Driving to Distraction, Body Parts, Catma, and Believing in Two Bodies. His work has appeared in numerous anthologies, and he has co-edited such anthologies as 45/96: The Ninety-Six Sampler of South Carolina Poetry (1994), A Millennial Sampler of South Carolina Poetry (2005), and Archive: South Carolina Poetry Since 2005 (2018). In May 1999, Allen was elected an honorary member of South Carolina’s Gamma Chapter of Phi Beta Kappa in recognition of his achievements as a writer, editor, and teacher. He was the 2002-03 recipient of the South Carolina Literary Arts Fellowship from the South Carolina Arts Commission. In 2006 he hosted a symposium at Furman titled "'The Great Grassy World from Both Sides': Poets as Editors, Editors as Poets.” His sequence of poems "The Assistant" received the 2007 Robert Penn Warren Prize from The Southern Review. In 2014, he was elected to the South Carolina Academy of Authors, the state's literary hall of fame.