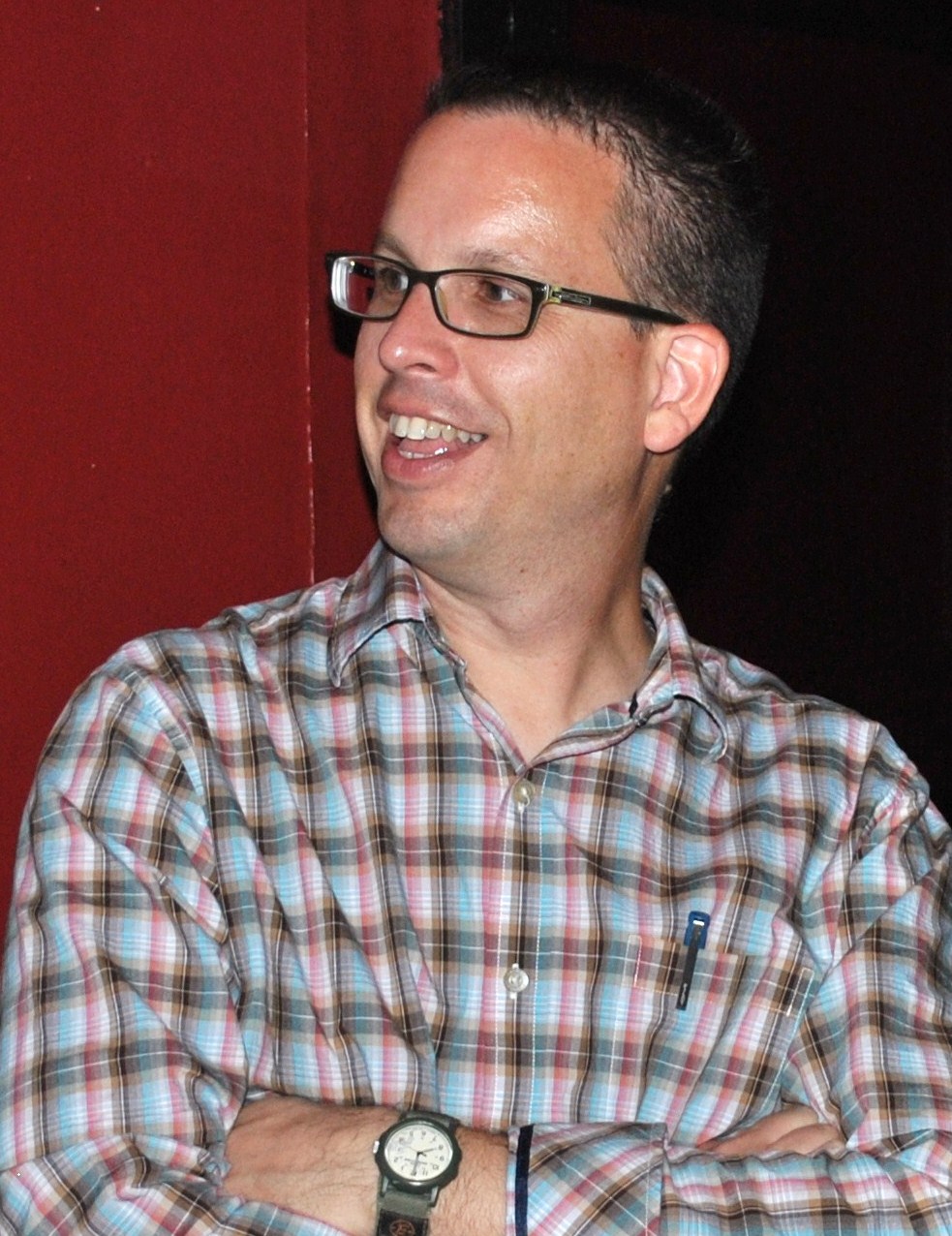 Ed Madden is an associate professor of English and interim director of the Women's and Gender Studies program at the University of South Carolina. He is the author of two books of poetry:Signals, which won the 2007 South Carolina Poetry Book Prize, and Prodigal: Variations. His writing has received numerous awards, including fellowships in poetry and prose writing from the South Carolina Academy of Authors and the South Carolina Arts Commission. His work was also featured in Best New Poets 2007.

In addition to his creative output, Madden has published numerous scholarly works, including Tiresian Poetics: Modernism, Sexuality, and Voice 1888-2001. He co-edited Irish Studies: Geographies and Genders with Marti Lee. His academic areas of specialization include late 19th- and 20th-century British and Irish poetry, Irish culture and literature, gender and sexuality, gay and lesbian literature, and creative writing. He served as president of the Southern Meeting of the American Conference for Irish Studies from 2001-2005.

Madden was raised in Newport, Arkansas, and received his B.A. from Harding University in 1985. He earned his Ph.D. in literature from the University of Texas, Austin in 1994. He currently lives in Columbia, South Carolina with his life partner Bert Easter.