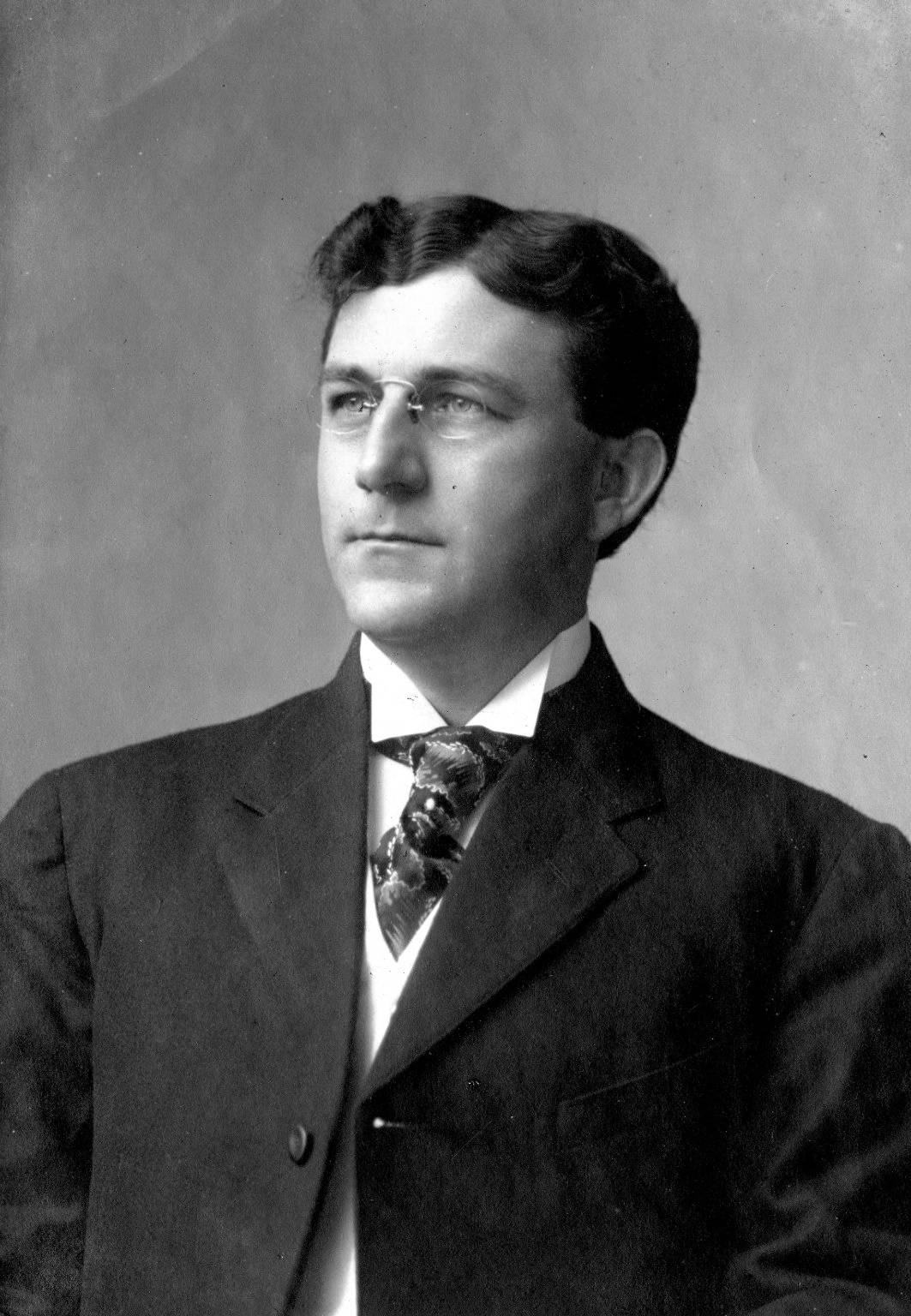 C.B. Martin was born on November 14, 1876 in Young’s Township, Laurens County, S.C., the son of Fountain B. and Martha Wallace Martin. Martin entered Furman in 1895 and was a member of Kappa Alpha Fraternity and the Quaternion Club. After finishing Furman in 1899 with a B.A. degree, Martin taught one year at Hendersonville, N.C. public school and then spent four years (1900-1904) on the faculty of the Furman Fitting School, part of that time as headmaster.

Martin then spent a year (1904-1905) at Cornell University and received a master’s degree in Latin with minors in English and Greek. Martin joined the Furman faculty as Professor of Latin and was head of the department for 11 years remaining until the end of 1917.

Martin then entered the business world and was involved in real estate, mortgage loan, and general insurance. He was a member of the Greenville City Council 1913-1917 and Mayor Pro Tem, and was Vice President and Director of the Greenville Chamber of Commerce.