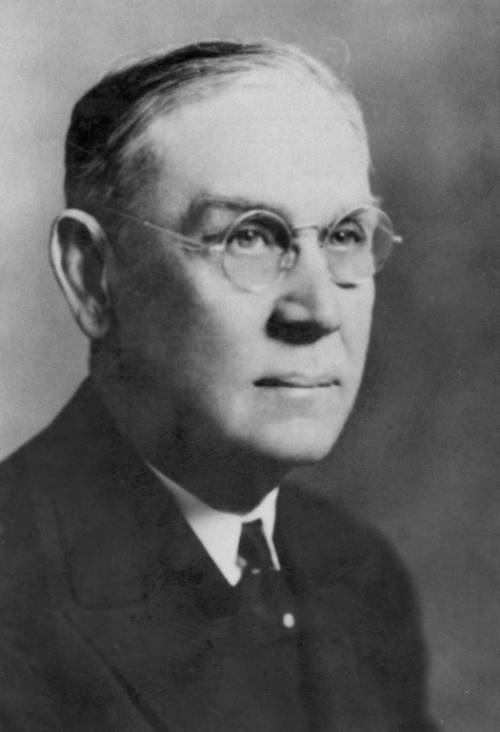 In 1911, he began work in the cotton mill industry, and became the president and treasurer of Judson Mills in 1913. Geer served as president of the American Cotton Manufacturers Association from 1930-1931, and was a founder of the Cotton Textile Institute. He was president of the American Bank and Trust Company of Greenville, and director of the First National Bank, Peoples National Bank, Liberty Life Insurance Company, Union Bleachery, and Piedmont and Northern Railway. In World War I, he was a fuel administrator for South Carolina, and in World War II, he served as a member of the National Labor Relations Board, for the textile industry, and as a member of the Code Committee of the Textile Industry under the National Recovery Act.

His accomplishments included working with others to develop the Greenville-Furman arboretum, construct Sirrine Stadium, begin a nursing program with Greenville General Hospital, begin the Greenville Symphony Orchestra, and form the Greenville County Council for Community Development (GCCCD). He also received the Algernon Sydney Sullivan Award as an outstanding alumnus and friend of the university.