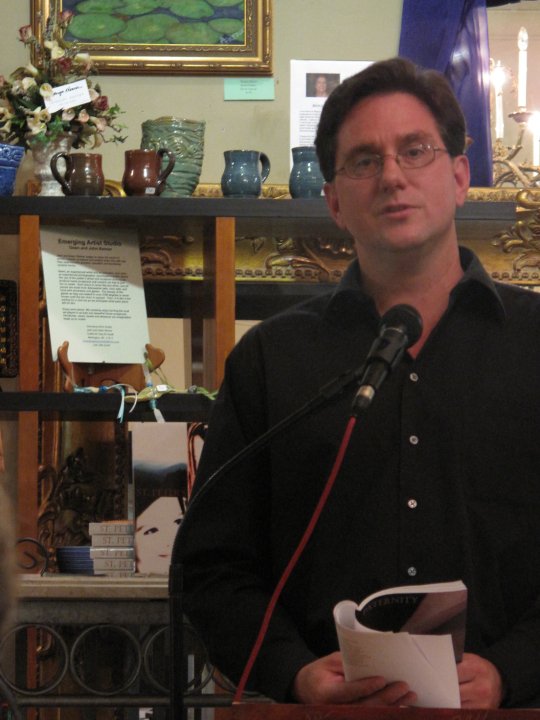 Scott Owens was born in Greenwood, South Carolina, in 1963. His childhood was spent in mill villages and on his grandparents' small farm near Greenwood. That experience has informed much of his work, which deals with poverty, child abuse, and the disappearance of the rural South.

Owens is the author of several books of poetry, most recently For One Who Knows How to Own Land. His work has been published in many journals, including the Georgia Review and North American Review, and has been featured on Garrison Keillor's The Writer's Almanac. He has been nominated for nine Pushcart Prizes and seven Best of the Net Awards. Other awards received include honors from the Academy of American Poets, the North Carolina Poetry Society, and the Poetry Society of South Carolina.