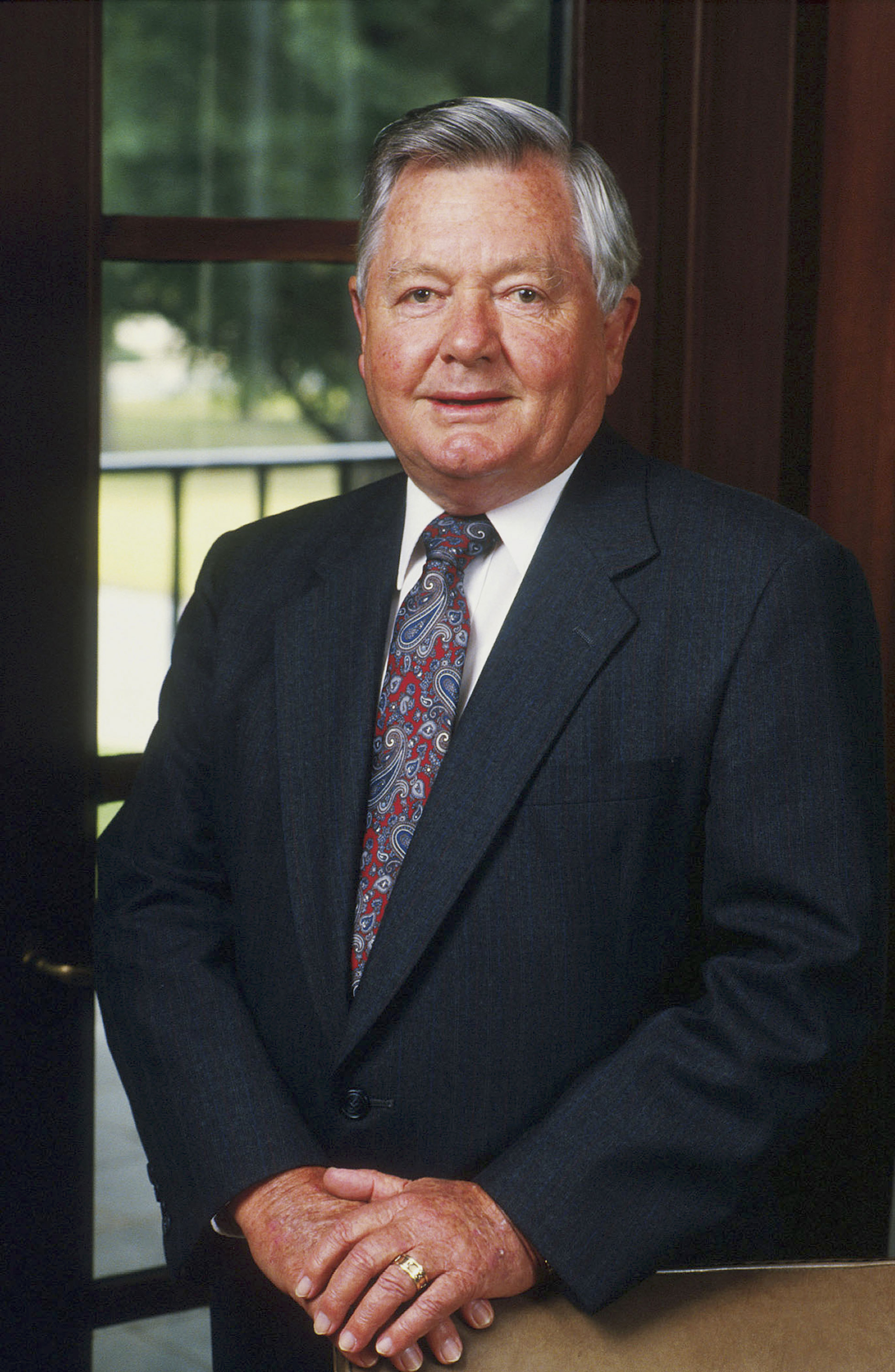 Johns served in the U.S. Army Air Corps during World War II and flew 35 combat missions in the European Theatre aboard B-17 aircraft. A 1947 graduate of Furman, he received his master’s and Ph.D. from the University of North Carolina.  Johns joined Stetson University’s history and political science faculty in 1948 and moved into administration positions before being named the university’s sixth president (1970-1976), where he was credited with putting the school in the black with increased endowment and a strengthened athletic program.

Johns was selected as the ninth president of Furman University and led the university from 1976-1994. During his term, Furman separated from the South Carolina Baptist Convention in 1992. 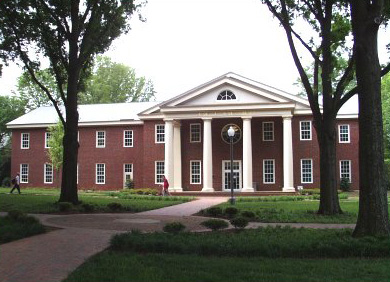 Johns Hall is located between Furman Hall and the James B. Duke Library. The 50,000-square-foot building, which was completed in the fall of 1997, houses the departments of psychology, political science, and sociology. The building is named in honor of former Furman president John E. Johns, who retired from Furman in 1994. Johns, a 1947 Furman graduate, was named president in 1976. His 18-year tenure was the third longest of any Furman president.

The building contains six classrooms, four computer labs, three seminar rooms and 34 offices, as well as cognitive and research labs for the psychology department. In addition to housing the psychology, political science and sociology departments, it is home to the Office of International Education and the Furman Advantage Program.