Everything you need to know about voting: Home

First: Make sure you are registered!

Three Furman University students have filed a lawsuit in Greenville County that challenges the county election commission’s handling of voter registration for college students who choose their school address as their legal residence. 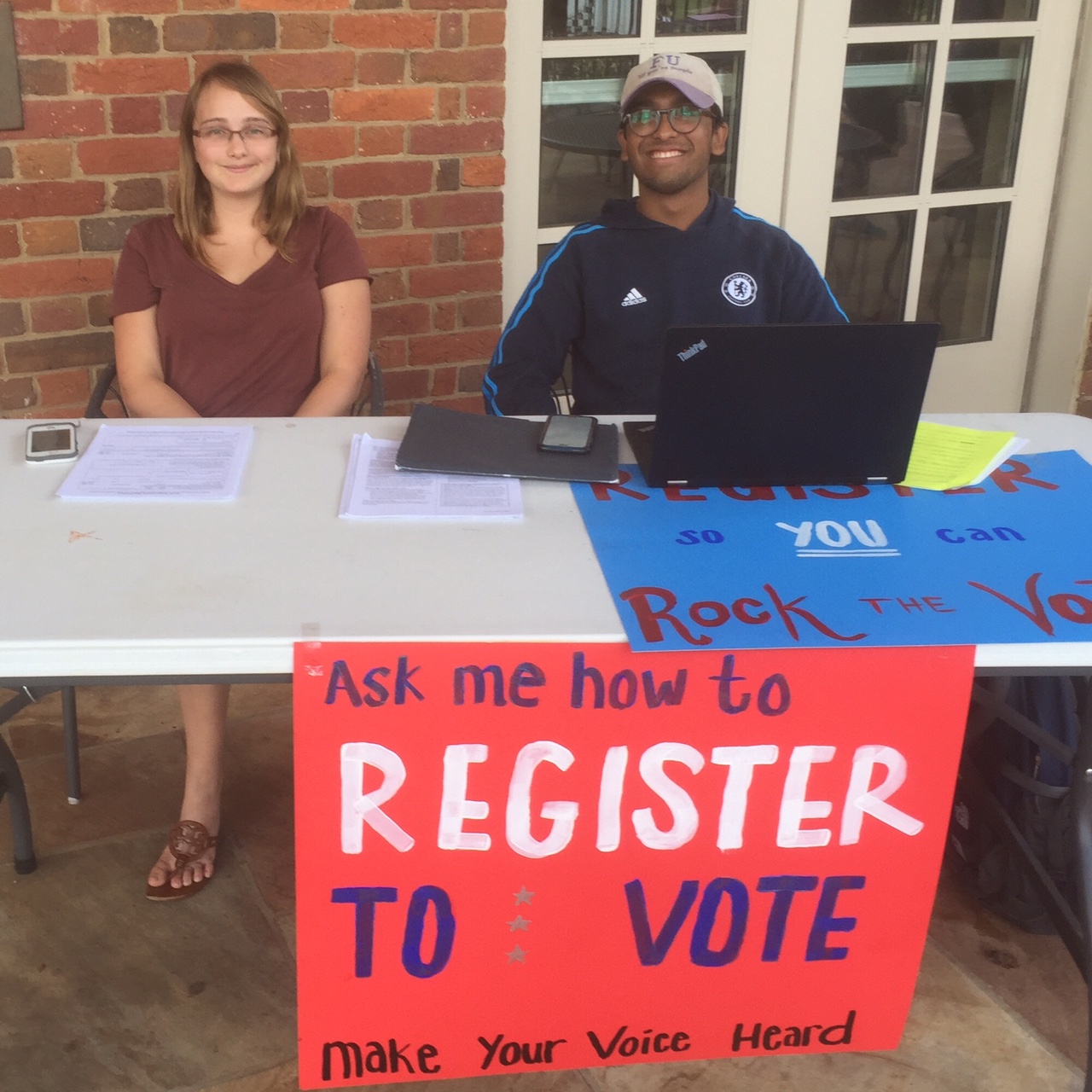 Get Your Absentee Ballot

Next: Get your absentee ballot!

If you are not a South Carolina resident click here.

The process of requesting a ballot and sending it back may take several days. Start now!

Voting While a Furman Student

As we embark upon a new semester, we also are beginning the process of determining the next leader of the free world in this year’s General Election. As a result, this semester Furman University is competing in the “SoCon Votes Challenge” — a competition among SoCon schools to see who can have the highest voter registration and turnout.

As student leader for this competition, I was given the task of developing a plan of action in order to attain our goal of increasing voter turnout. As it stands, Furman University has lacked involvement in the political sphere, specifically in the past presidential and midterm elections. As part of the competition, each school was given statistics from the National Study of Learning, Voting and Engagement or the NSLVE, that depict the rate at which their students turn out to vote. Dr. Fleming, the lead professor of the project, and myself discussed these turnout rates, and were shocked at the results. In 2012 our voting rate was 24 percent and in 2014 our voting rate was 8 percent.