These tools help turn your mouse into a dictionary. It is very addictive and can really help speed up your reading - but the lack of pain may mean that you don't remember kanji or words as well as when you look them up one by one. 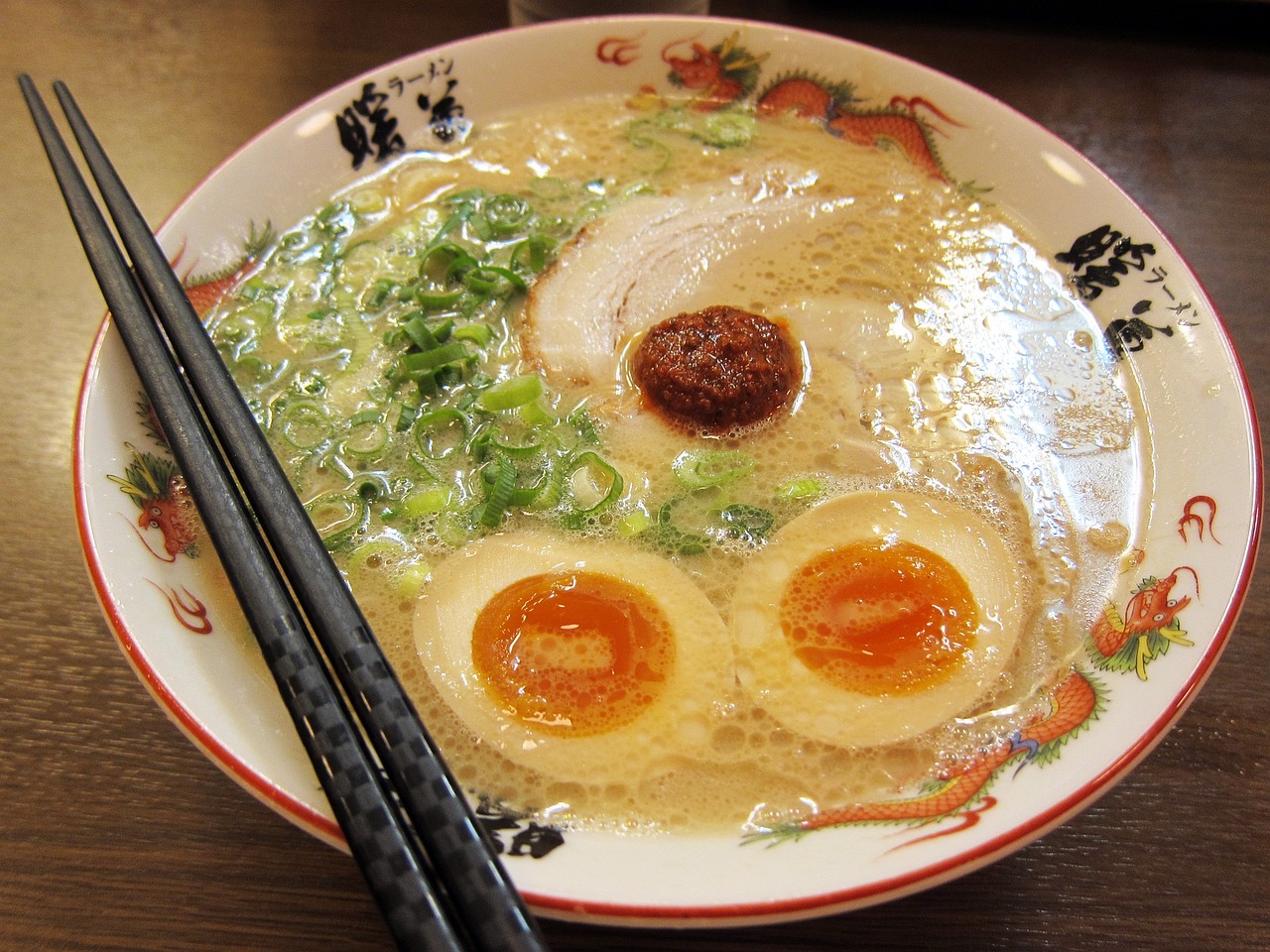 I think that these are my top picks for free online dictionaries. You may have other suggestions, please let me know and I'll add them.