Furman University Special Collections and Archives has several collections of coins, most notably the Kilburg Coin Collection and the Richard Prior Coin Collection. Over 700 coins from the Special Collections and Archives have been scanned and are available online with accompanying descriptions. The majority of the coins in this digital collection are ancient and were created during the Roman Republic and Roman Empire. There are also a number of coins which were created in the 18th, 19th, and 20th centuries. These coins are predominately from European kingdoms and Latin American mints.

In 2019, Dr. Chiara Palladino, Assistant Professor in the Classics Department, and two undergraduate students: Rebecca Fulford and Allyson Stevens conducted in-depth research on the coins in the Richard Prior collection. The files containing their research are available for download in the links below. 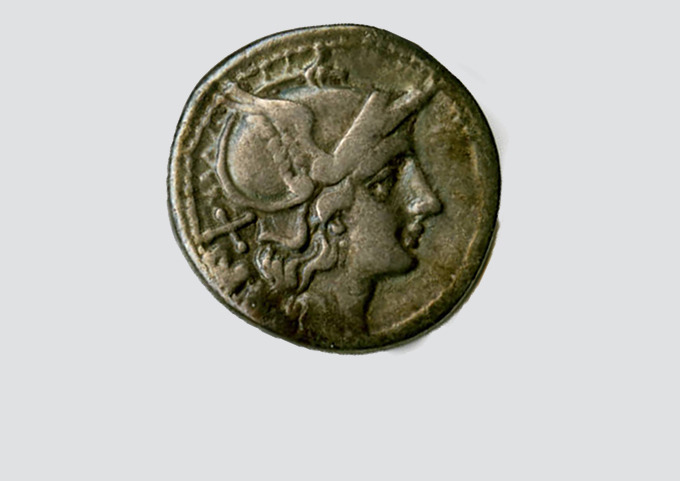 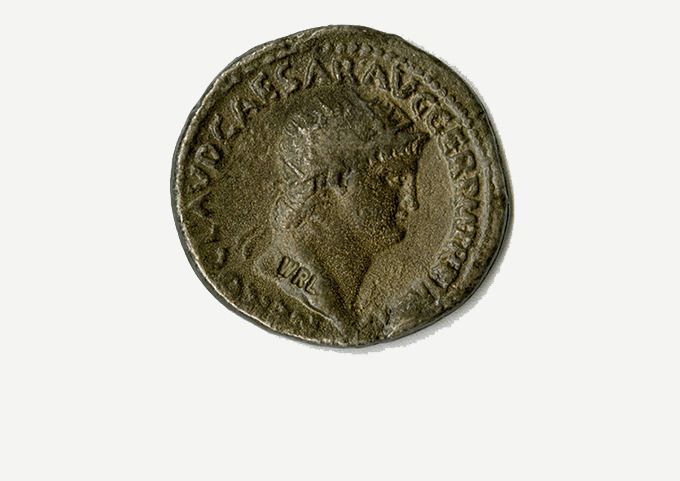 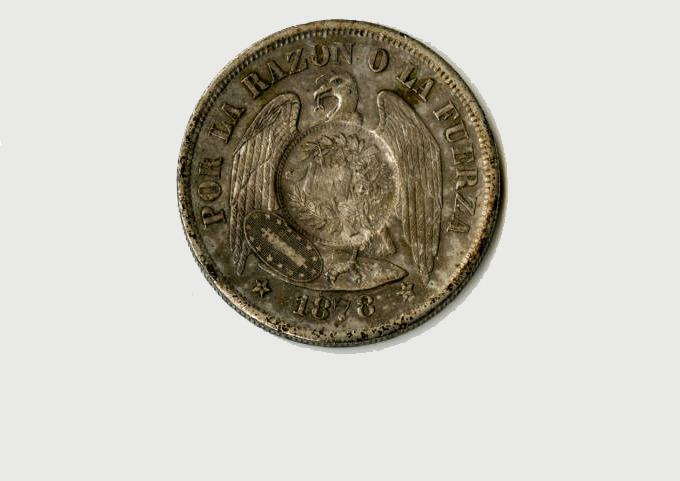